A Great Day at the French Market Corsham 25th June

Here are a few images from Saturdays Stall at the French Market in Corsham where we made £109.87.  We had lots of interest including the local MP Duncan Hames who dropped by to report that he had signed EDM 1434 Arrests in Tibet.  A total of 43 signatures were collected for the petition for Dhondup Wangchen - you can see his Film 'Leaving Fear Behind' at leaving-fear-behind-dondup-wangchen for which he got a six year prison term and was not allowed to present a defense at his trial. 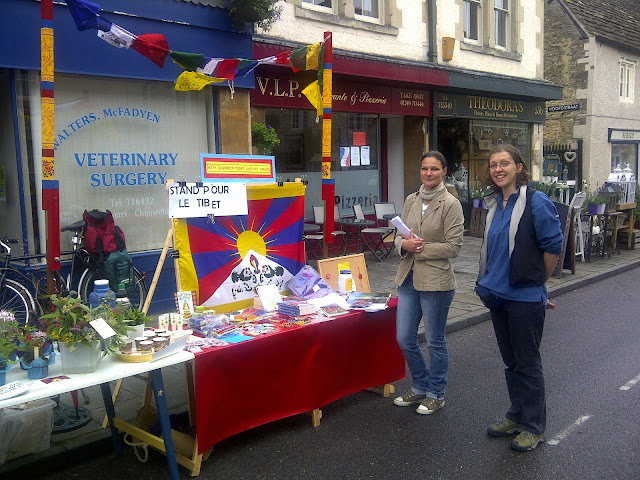 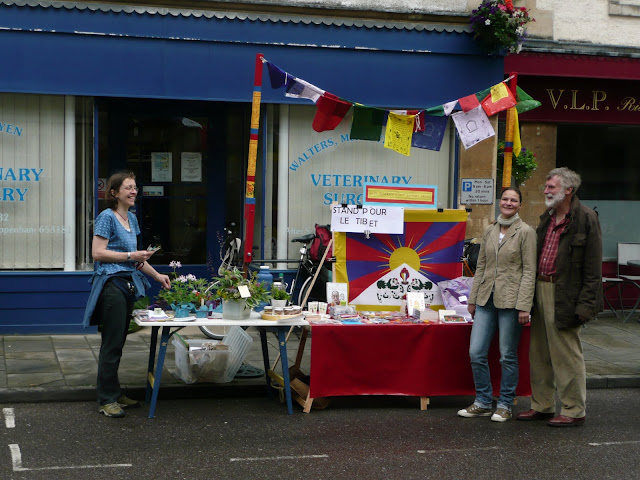 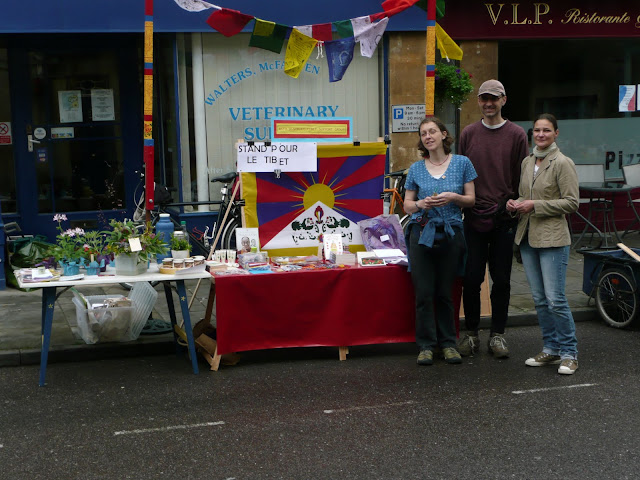 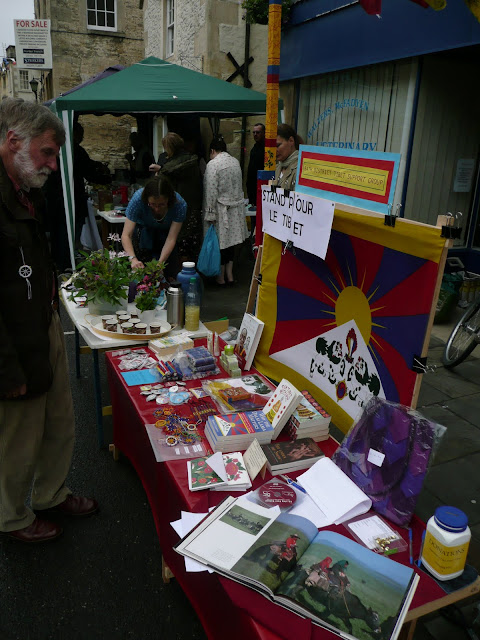 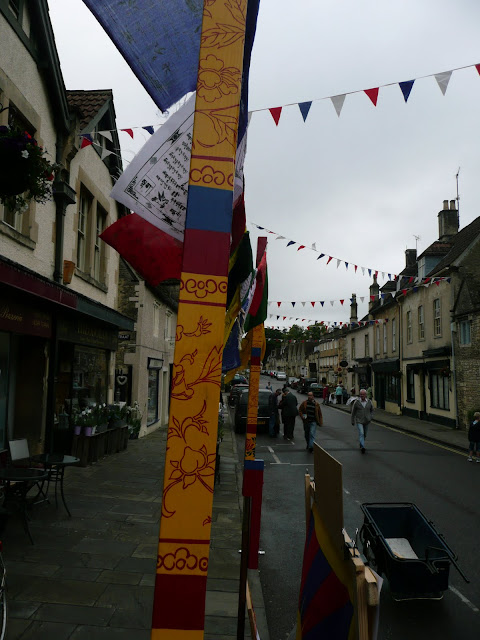 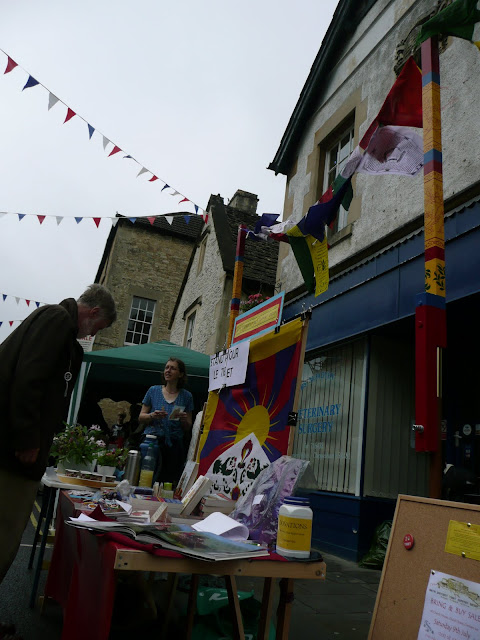