Cafe Momo and the Competition Results

Here are results of the photographic competition

First Prize of the Cafe Momo hamper goes to Terry
Photo taken at Tharpaling Monastery Bhutan not far from the Tibetan border.
Caption:  "They see themselves as Brothers with the future in their hands."

The following runners up get Tibetan wind horse flags
Grace

Church House was packed with people spending an afternoon eating soup and cake while drinking tea and coffee.  The results of the photographic competition were also announced where first prize went home with a Cafe Momo Hamper which is presented below 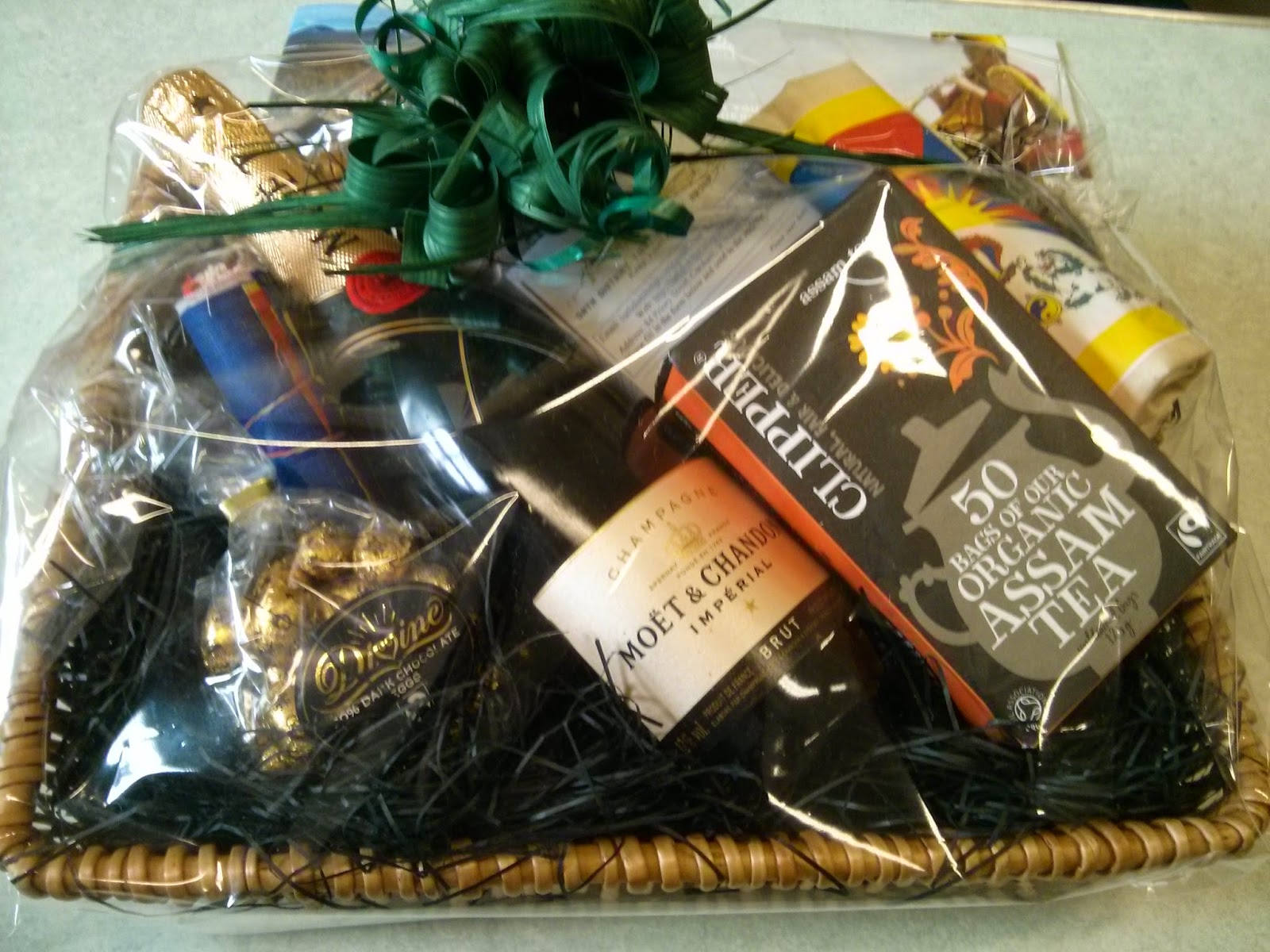 You can view the full results here

Tsering Passang who is the sponsorship Programme co-ordinator for Tibet Relief Fund showed a short film and gave a talk on the Fund's work in Nepal and India.  lots of questions were asked and Tsering had a lot to say.  We gave him a traditional send off A Tibetan monk self immolates in Ngaba

The Register
Delegates at China’s largely ceremonial parliament, the National People’s Congress, have been warned to keep their smartmobes firmly in their pockets during the annual ten-day snoozefest meeting.
Such is the temptation to relieve the boredom at the Congress, which does little more than rubber-stamp decisions already made by the executive, that attendees are increasingly fiddling with their handsets.

However, according to a report in state-run Beijing Youth Daily, the organisers have given this year’s bunch the following strict instructions (tr Quartz):


Do not use your phones to send text messages or make phone calls during meeting; do not use your computer or phone to play games. Representatives are not allowed to use means such as Weibo and WeChat to live broadcast the conference.

The warning should come as no great surprise, given the Party's paranoid compulsion to strictly stage manage every element of China's appearance to the outside world.
As such, it wants to dominate the media narrative by allowing only its own official tweets of the event and not giving outsiders the chance to poke fun at pics of snoozing – or even worse, Candy Crush-playing - delegates.
As Quartz says, pics taken by delegates have also given bloggers the opportunity in the past to identify lawmakers wearing expensive jewellery or clothes which they shouldn’t be able to afford.
In a bid to prevent too much snoozing at the event, officials are also limiting speeches to ten minutes this year and have urged delegates to speak without a script in a “refreshing” tone. Good luck with that.
China is, of course, not the only place where public figures have been caught doing something they shouldn’t have with their smartphones.
In 2012, three ministers in Indian state of Karnataka were forced to resign after apparently watching porn on a mobile phone during a debate in the House.
Meanwhile, in Hong Kong this week pan-democrat lawmaker Albert Ho was fined by his party after being caught browsing pics of underwear models while finance minister John Tsang delivered his 90 minute budget speech.
Posted by richard at 21:54 No comments:

This sums up the smog situation in China

Some pictures from the last Cafe Momo 23rd Feb 2014