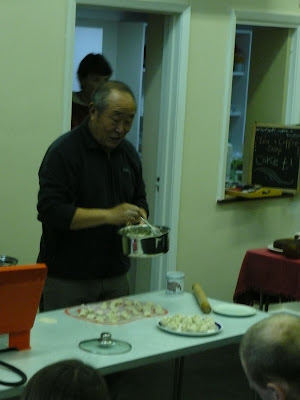 The Cafe Momo event that was held on the 21st October was a great success.  Yeshe provided a demonstration of Momo (Tibetan stuffed Dumplings) making and also said a few words about his Tadra project http://www.tadra.de. Enjoy the photos.

Many people were moved my his story of life as a refugee in India and Switzerland and of his persistence in getting the Schools established in Amdo.  He is now raising money for a School in Kham.  This event has raised £290 and the group will be sending a further £110 from its funds.

Thanks to the people to came, helped, sang, played music and took part in this event. The next Cafe Momo will be on 2nd December where a talk will be given by Sue Byrne, one of the founders of Free Tibet. 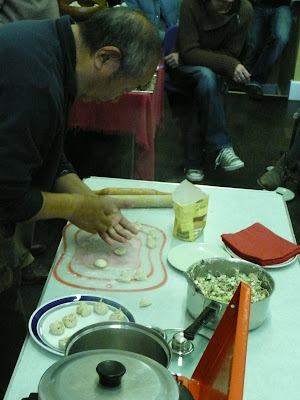 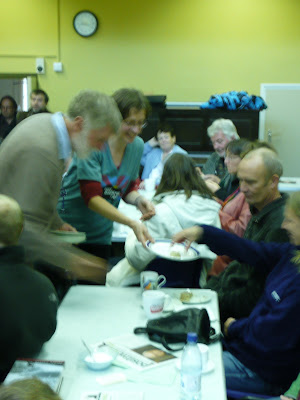 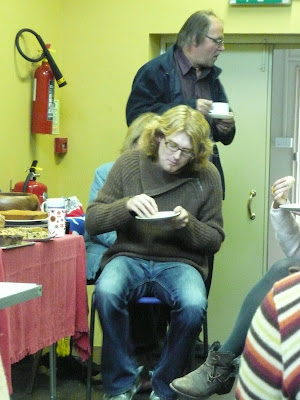 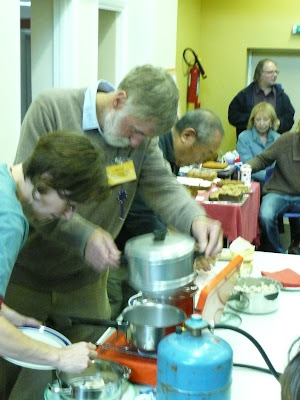