Last Tuesday evening Spanish MPs supported a Bill intended to appease China and shut down the Tibet lawsuit. This is disappointing, though not unexpected. It's been said that "Perhaps we should all pause to appreciate how truly momentous these Tibet lawsuits are: Arrest warrants have been issued for Jiang Zemin, Li Peng and others; Hu Jintao stands indicted as a genocidaire and an impartial court has found that acts of genocide have been committed in Tibet. Whatever happens now, these Tibet cases have already made history. No political act can erase these impartial judicial decisions. So truth has already had its victory."
The victory may be closer than you think after reading Robert Peston's article on the BBC today see http://www.bbc.co.uk/news/business-26225205 for details. He says that China has gone on a spending boom and borrowed lots of money to do it but there are still millions of poor people in China yet the Chinese rich are getting richer. It's a familiar story and we all know how it ends... BADLY. There will be a crash and a reckoning that will split China. I'll give it 5 years.
When this happens these the Chinese people will want to get rid of their old guard leaders who have squirrelled money away in the west to they will be at large. The following posters may therefore become useful as a way of tracking them down. Print off and distribute. 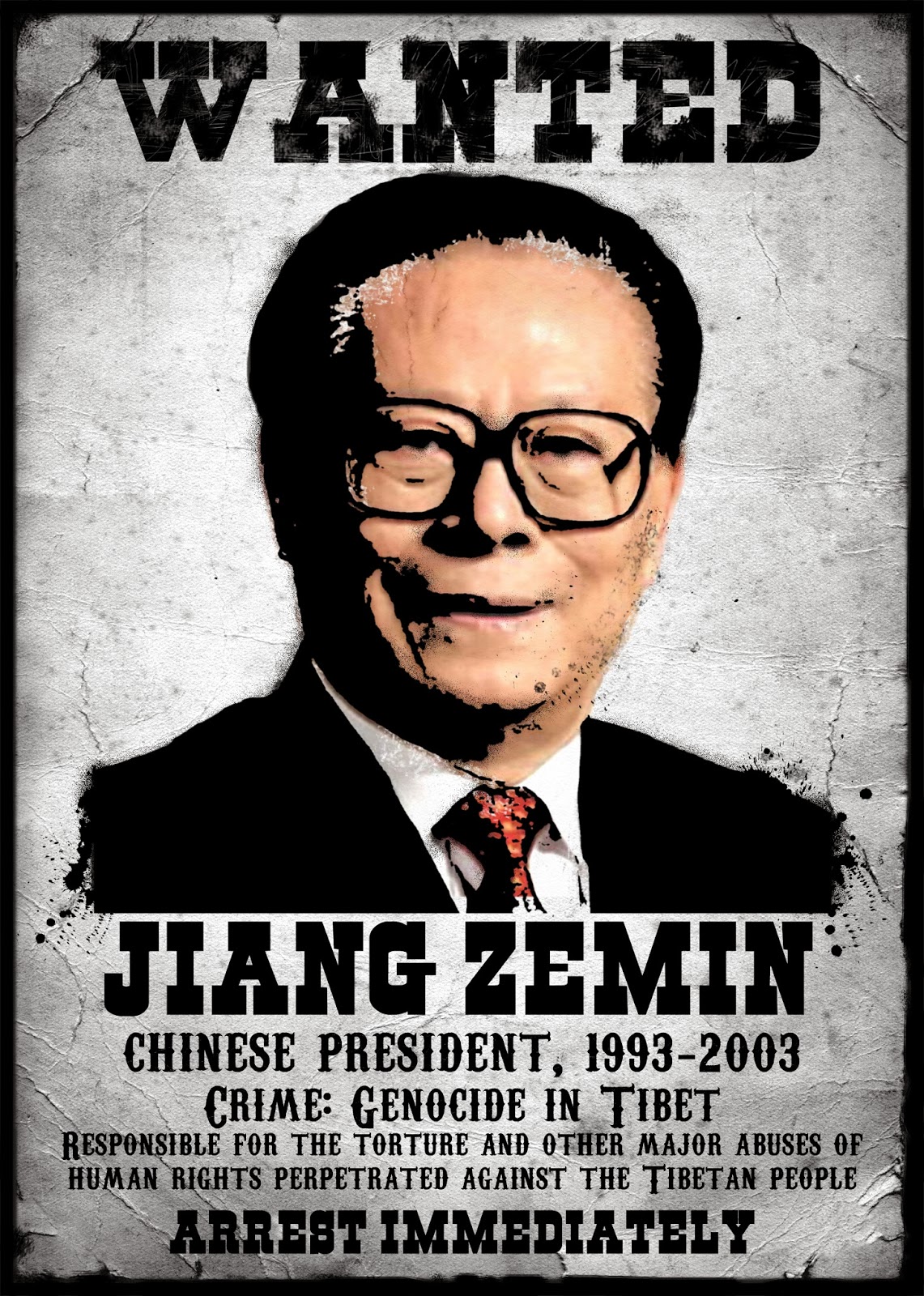 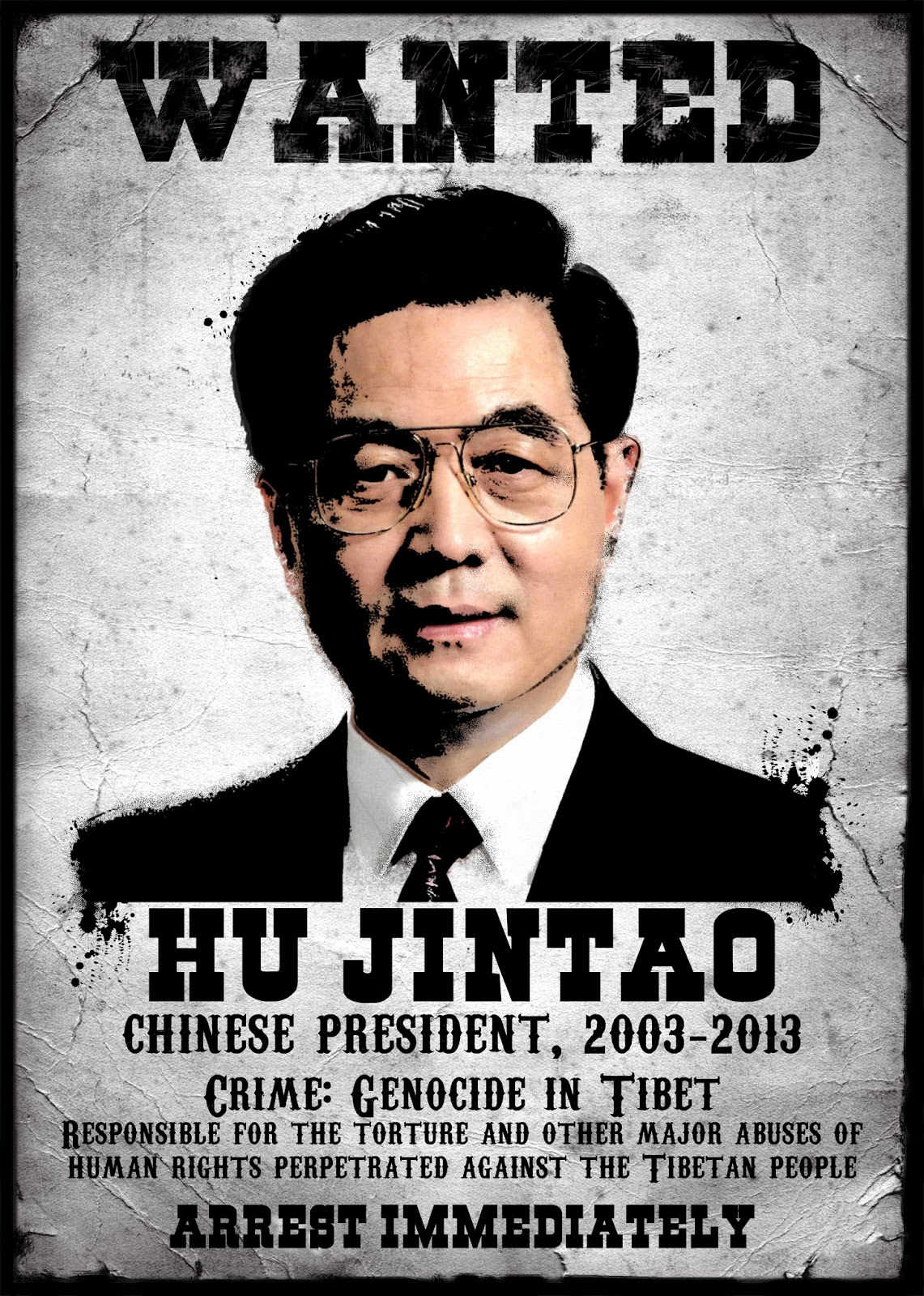 see you at Cafe Momo on Sunday 23 February @ Church House Corsham.
Did you see the delivery bike in Corsham High Street? 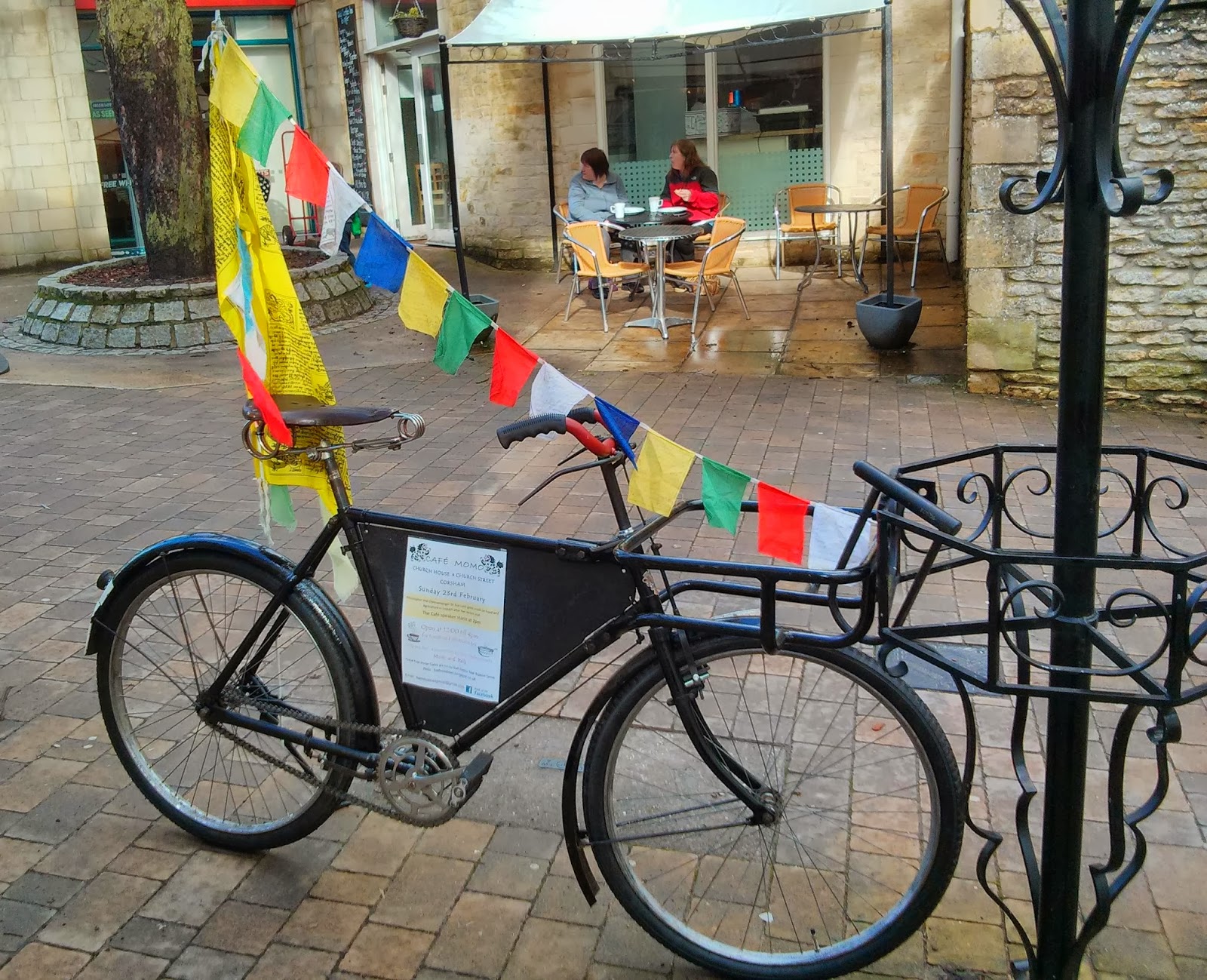